Detected country by CBR: United States (US)
Skip to content

There are no reviews yet. 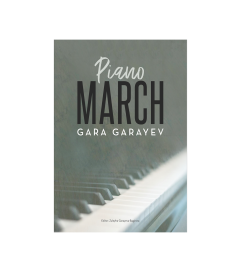 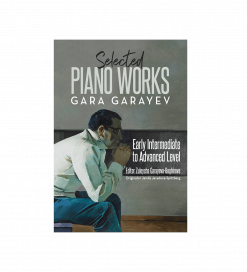 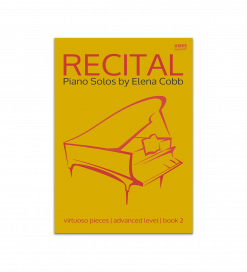